Advanced search
Ad blocker detected:Our website is made possible by displaying online advertisements to our visitors. Please consider supporting us by disabling your ad blocker on our website.
NOTICE: If you are a returning member, please reset your password to be able to log in as your old password can no longer be used. Make sure you check your spam/junk mail folder in case the reset consent mail lands there. Additionally, you may not reply to or start new topics outside of the non-archive zone.

Seen it before. Can't say I'm least bit interested in card games for now. Thank you for the accurate summary. 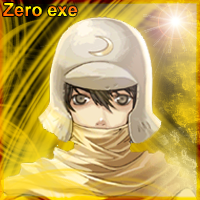 So this is the card game that Yandols was happy about on facebook.

Alright, I will look for one someday :) But does that mean this game costs money? xD If yes, you can forget what I said in the first post XD

Yes, this is the game that I keep talking about on Facebook.

Btw, I'm going to be in a tournament for this game next sunday!
Wish me luck guys.
If you're going to San Francisco, be sure to wear some flowers in your head...

Btw, I'm going to be in a tournament for this game next sunday!
Wish me luck guys.

Wait til the minimarket near my house gets this shit. I'll pwn you loljk. My friends here are all either into Dota/Magic/YGO. I'm the only person who actually plays this kind of stuff lol. Good luck on your tournament boss! Make sure the trophy send to me via post laju :P jk

we should find a free download able game for this =.=

Lord... this is like 2~3months old. No point mentioning about its greatness NOW.
My Deviant Art 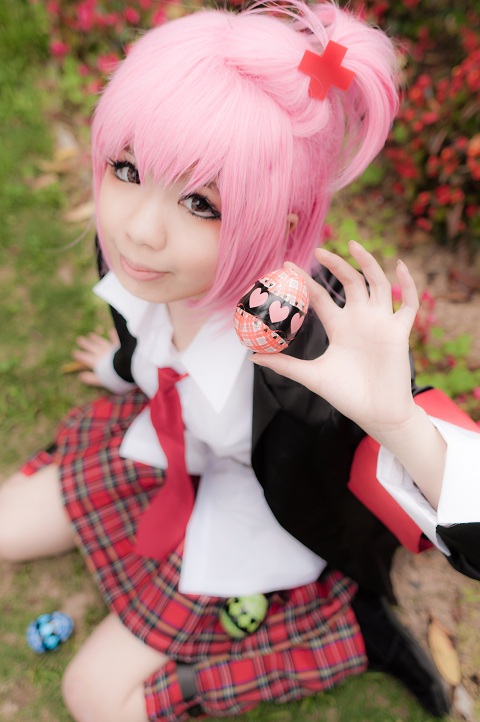